Call or text to book! 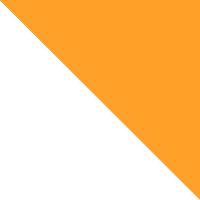 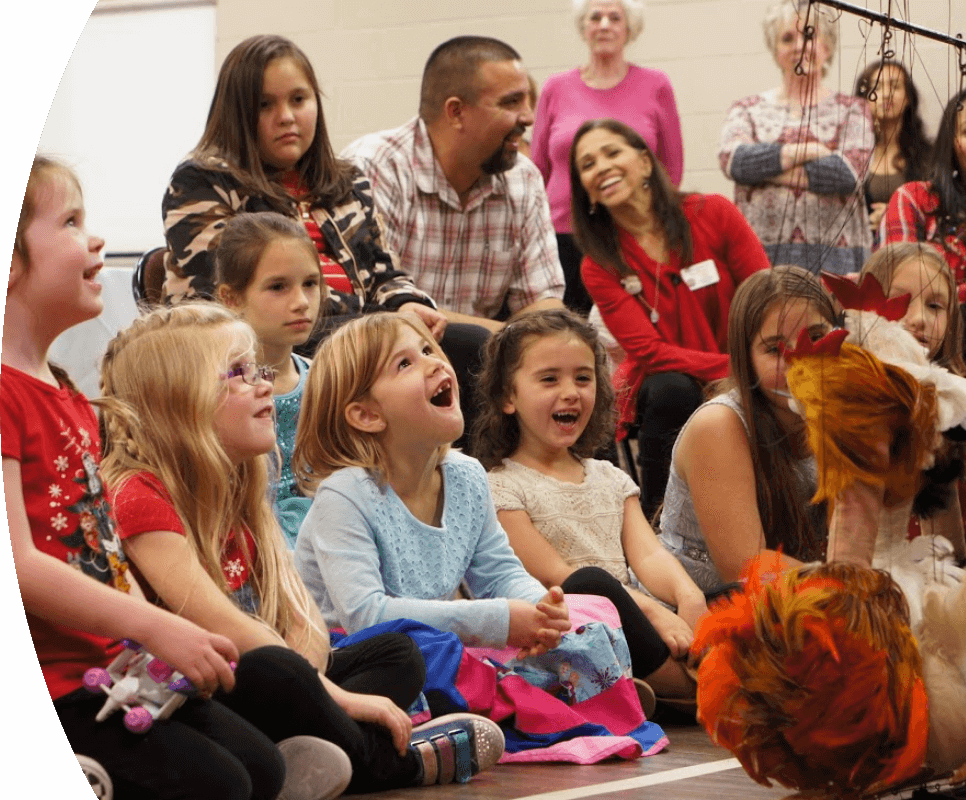 Read some recent testimonials from parents and event planners just like you!

"The community LOVED your show! They are still talking about your performance a month later."

"You have performed at Molly’s 3rd , 4th , 5th , and now 6th birthday party! And she already says she wants you back again next year."

"Your magic show rocked!!!!! The children had a blast and never stopped laughing the entire time. My son already says he wants you back again next year."

Magic Mania is designed for children ages 3-7 and features zany bits of hilarious magic that will have the kids bursting at the seams in laughter. 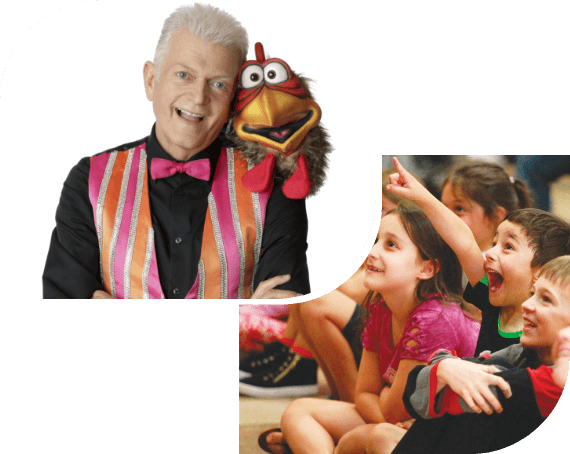 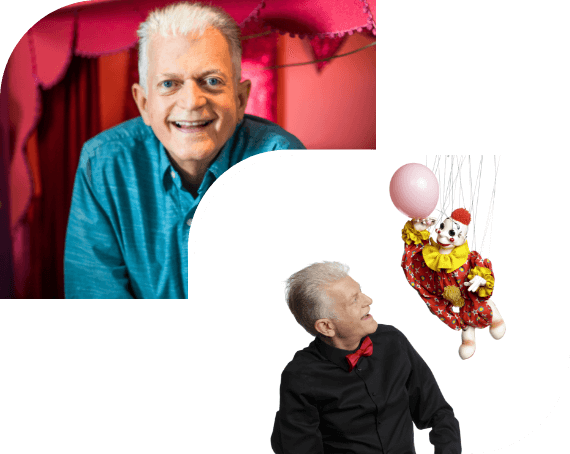 From dancing monkeys and singing chickens to a funny ostrich or an adorable balloon-blowing clown, these delightful characters appeal to the child in all of us. 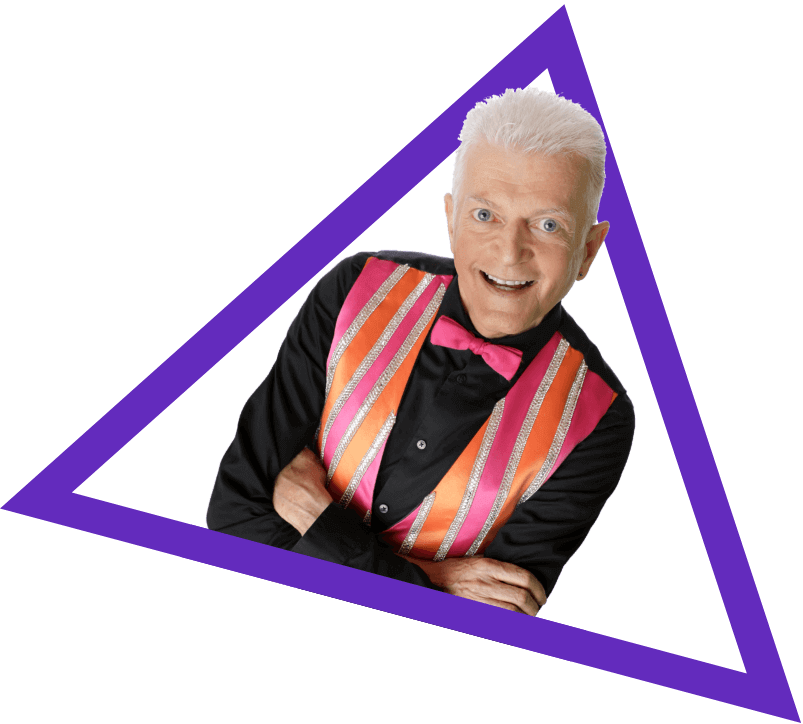 Joe Selph has been entertaining audiences throughout the Los Angeles area for many years. An accomplished puppeteer, magician, ventriloquist and clown, he has been labeled “L.A.’s most unique childrens entertainer”. He is also well known for his work in film and television with the Jim Henson Company as well as Universal Studios, Sony Pictures and PBS.

Ready to make your next event amazing?
Contact Joe Selph to book your magic or marionette show.